How to become a PSBP member

In order to become a member, complete the membership declaration.

Send your completed declaration to the Society’s address.

The rights and duties of PSBP members are detailed in Chapter III of the Statute.

Benefits from membership in the PSBP include:

PSBP members are obliged to contribute to the realization of the statutory objectives of the Society, which includes:

Prof. Howard Rachlin, considered to be a founder of behavioral economics, is Professor Emeritus of the Faculty of Psychology at Stony Brook University in New York. His early works were devoted to quantitative analyses of pigeons’ operant behaviors. At that time, he collaborated with Prof. William M. Baum on developing the matching law, whose author is Richard Herrnstein. Later, he investigated human and animal choice and decision making in order to understand the psychological and economic basis of self-control, addictions, social behaviors, and altruism. The research conducted by Prof. Rachlin is focused on the determinants of choices made at different time intervals as well as their influence on self-control and social behavior.

Prof. William M. Baum is Professor at the University of California in Davis, CA. He is also Professor Emeritus of the University of New Hampshire. He serves as editor of Learning & Motivation and the Journal of the Experimental Analysis of Behavior. Prof. Baum was a Board Member of the Society for the Experimental Analysis of Behavior. His research interests have focused on two issues: empirical and theoretical analyses of choice-making behaviors and philosophical considerations concerning behaviorism. He is a regular participant in international congresses organized by the Association of Behavior Analysis International (ABAI). 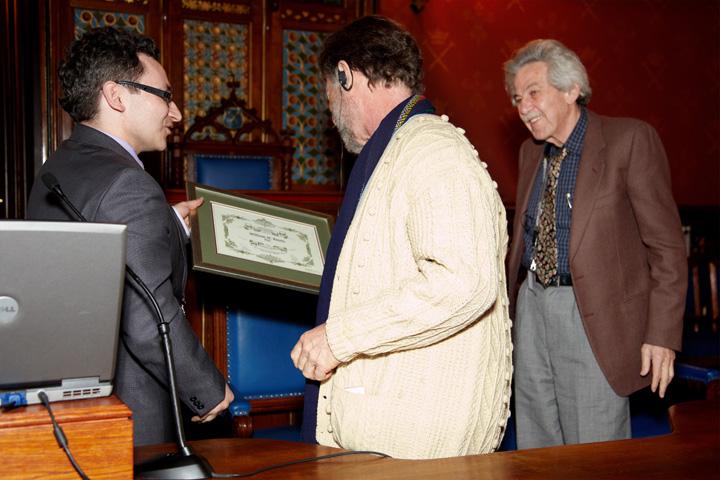